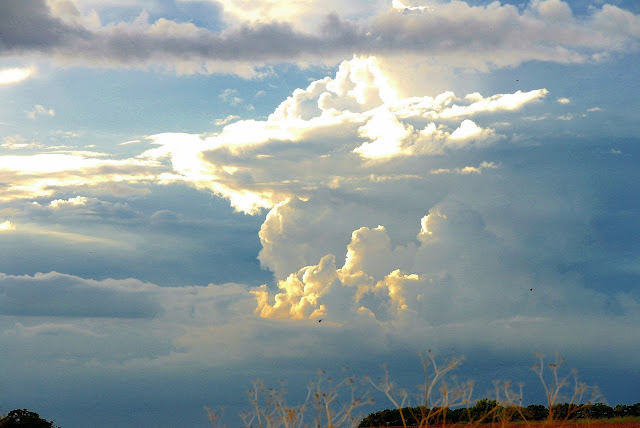 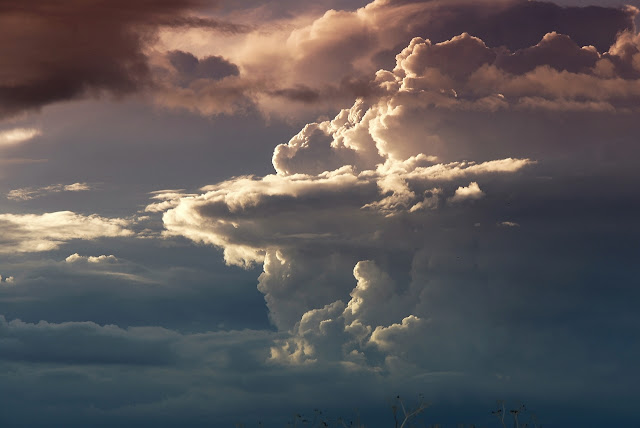 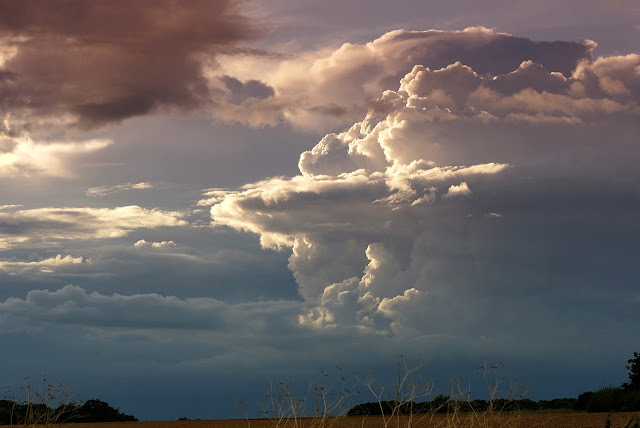 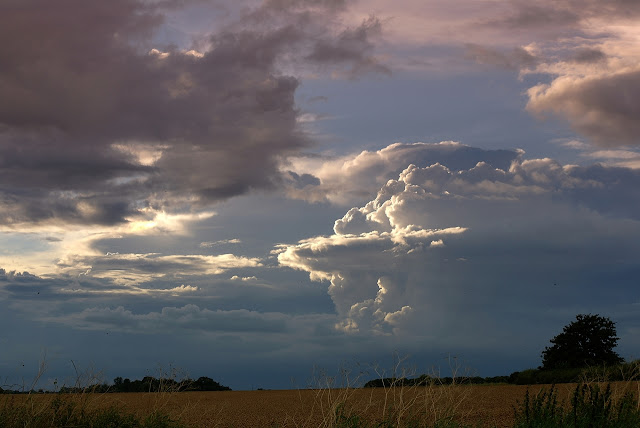 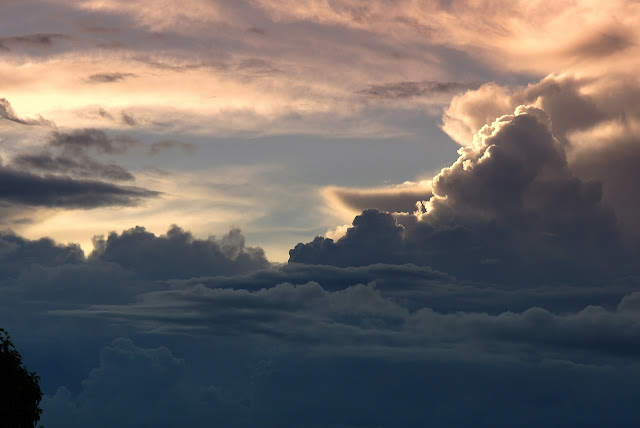 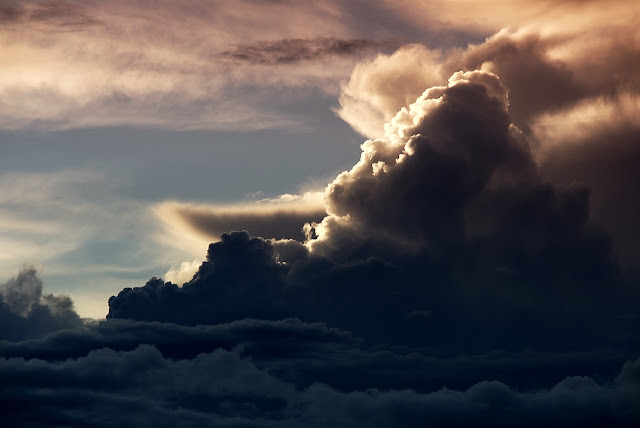 This posts music is
#98 by Matt Corcoran
I couldn't find a U Tube clip so you may not get a controller for it.
by Andrew W @ 22:51 2 comments: Links to this post 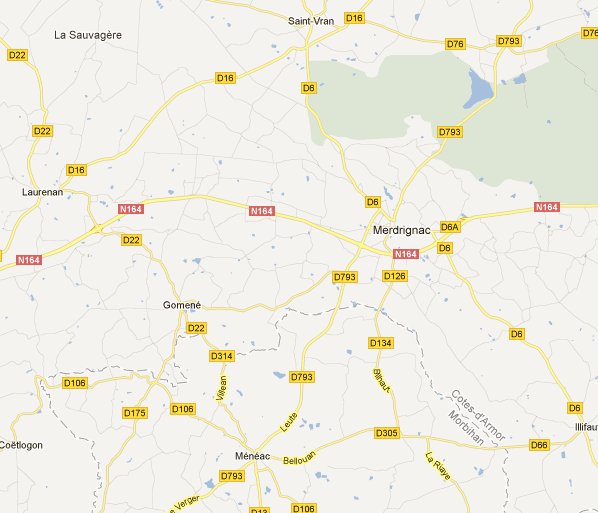