What's going on in the Fens then?

I should have done a kit review by now, but it is taking a bit of a while to write it up, what with work and Olly's exams, and Leavers Do's, and Olly's Prom night and ferrying them around, and work (did I mention that), it's a bugger is work.
It has a saving grace of money (at some point), but it is still a bugger,
so instead of that here is a catch up of stuff going on around here over the last couple of weeks.

I say stuff, but I really just mean assorted pictures from the Fens.

Oh, and there might be a small rant at some point.

Actually considering we have had a bit of rain round here, in fact so much that they have lifted the hosepipe ban.
I took this about 2 days after getting back, before it went all wet and rainy, over near Coton.
I usually go for a bit of a dog walk / run round here while Harriet and her mate Poppy are at the C&C athletics.
It is a classic old remains of a ridge and furrow field.
You have to really be there to appreciate it.


The swan picture was taken about 2 weeks ago, as Jasper and I minced along the river walk from Swaffham Bulbeck, via Cowbridge, heading towards White Fen.
There will be another shortly of the proud parents.
Very shortly in fact, read on .......

So, anyway, a few days later we popped over to Fulbourn Fen again, and went for a poodle along Fleam Dyke.

BUT, that is not the worst of it.

While I had been away, they had started construction of that £ucking Wind farm,at Wadlow Farm.


There had been a lot of protests, but in the end of course, the local council (no bungs involved) had agreed and the bloody thing is under way.


And here is a comment from the so called GREEN energy company who we are subsidising huge amounts of our money to , in order that they can build this folly.

DELIVERING THE BENEFITS OF GREENER ENERGY
RES is delighted to announce
that five turbines have now been erected
on site at Wadlow Wind Farm with eight to go.

But once they are up, I will be out with my bike, and do a proper set of pictures showing how utterly lovely they are.
I have photo's from last year to show in contrast.
It should be interesting.

And, these are not the really big ones like the ones in the Monadhliath.
Nor are there 50+ of them.


Anyway, there was other stuff going on as well.

Work... Did I mention that bloody subject?

And Olly's exams and pending prom.

And trying to get a new car for Lucy

And many walks and runs in the fen area.
Because I live here mainly. 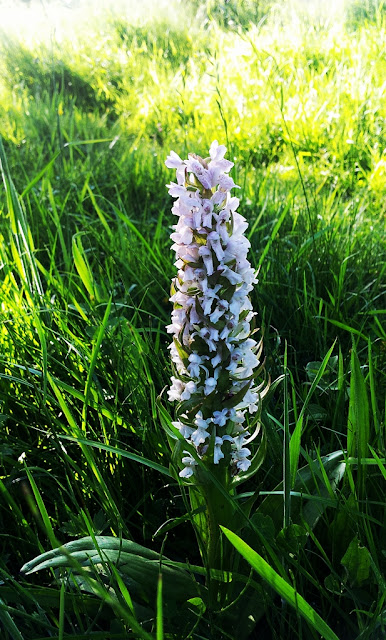 Lucy and I took the black pig dog out to Fulbourn Fen nature reserve where the orchids were now in bloom.

I also went out the other evening to Quy Fen again, amidst the possibility of getting bloody wet.
As it transpires, this did not happen.
But the skies were to say the least a bit on the side of moody 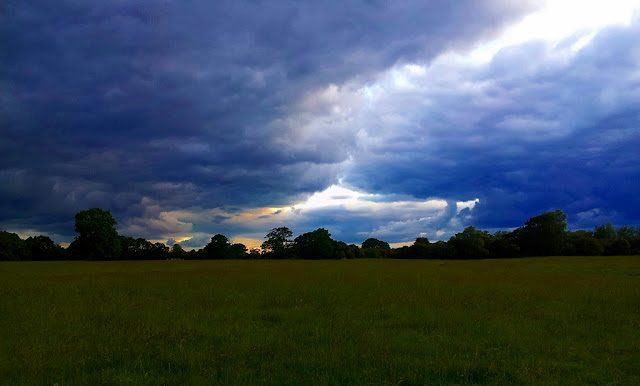 So back to those £ucking Wind Turbines.
You can now see them for bloody miles.
They have 7 of the damned things up now, and another 6 to go.
They are visible from here, from the road back from Cambridge, from the A11, and from every beauty spot outside of Byron's pool.
OK, a generalisation, NOT EVERYWHERE, but from a heck of a lot of places.
Deep joy local council, and all those who agree to them.

But, on a PLUS note, the Swans along the river on near Cow bridge have had 3 little babies.
How cute are they?