BEEN GONE A WHILE I'LL BE BACK IN 5 HARMIN'S

Much of the last few weeks having been spent driving No 1 son to Franklins Gardens for training and games. 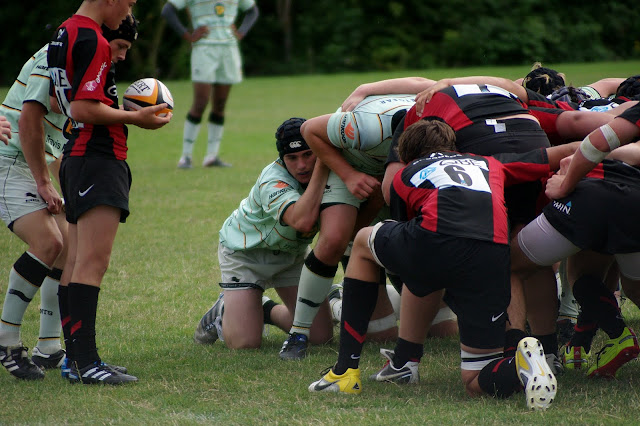 Not that I mind really, especially as Lucy was driving, and we did visit Bletcley Park which is quite fascinating.

The harmin is a new or probably old measure of time.

Those with teenage children will probably know them by a variety of names.
They are not really new.

This one is based upon No 1 Daughter (Harriet).
The Harmin is an interesting measure of TIME, because although it does represent a measure of true chronological time, unlike other known quantities such as the minute, hour etc, the harmin is an interestingly random and chaotic measure.
In years to come, when and if we ever know everything we can know about the Laws of the Universe, and the disparity between quantum mechanics, electromagnetism and gravity is rationalised into one all encompassing law, The Theory of Everything, there will and always will remain the undefiniable measure of the harmin.

Usually, the harmin is not referred to directly.
Indeed, it is often referenced incorrectly using the standard measure of relative time, the minute.

Indeed, the Harmin may even be a very short period as opposed to always a long period.
This unlike the standard computer minute which is invariably about an hour in duration.

Last night being a fine example, I arranged to cycle over to Reach to meet my daughter on her bike.
Having sent her a message to say I was just leaving and received a reply to say that she would be leaving in 5 harmins, I actually met her in Reach, having cycled the 20 minutes it takes to get there. She had just left. Thus on this occassion 5 harmins = 17 normal minutes.


I have plotted a chart below with assorted measures of minutes against the equivalent harmins. 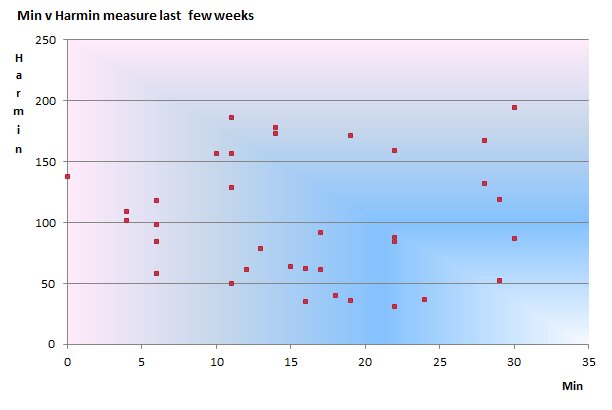 Oh well.
Holiday almost over.
Back to reality!

Talking of Reality, the Fens were a bit moody today. 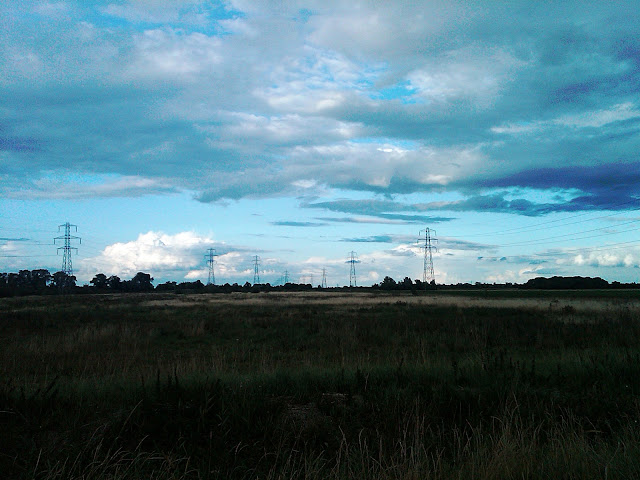 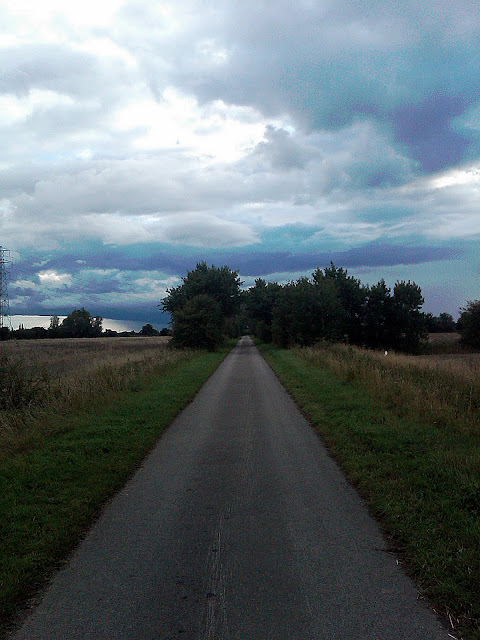 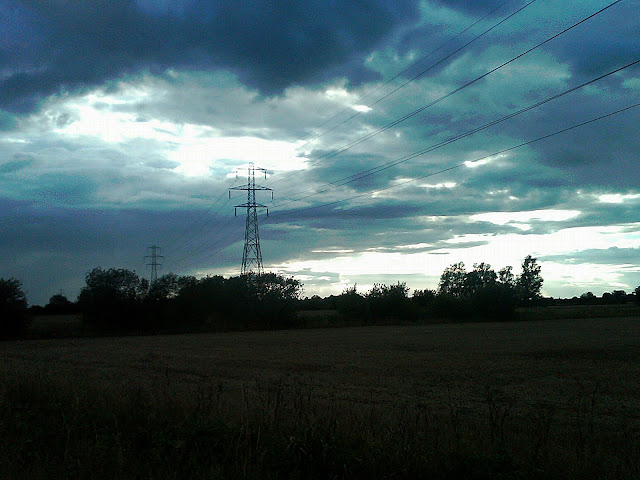 
Anyway, I'll be back in a few harmin's when I have something worth writing about!