La Piscina by Ludovico Einaudi Go on Listen to it.
Where have I been?

Nowhere, just not had anything relevant to write about.

On a plus note, the MRI Scan came up all clear.

I am apparently normal (many would differ).
Nothing worrying other than natural wear and tear.

The ENT man decided at this stage that the hole in my septum, caused by a much earlier sporting injury, (IT WAS NOT DRUGS) is ok and does not need a repair yet.
So apart from the horrors of the ageing process, I am almost ready to head off with Mr Sloman and Mr Lambert on a fine Lakes Daunder and then the TGOC 2013, wot I snuck a place on cos PHIL is on his 10th and being a top bloke invited me.

Been out and about a lot with the dogs.

Especially NEW Puppy, who has grown considerably and is now a manic teenager. 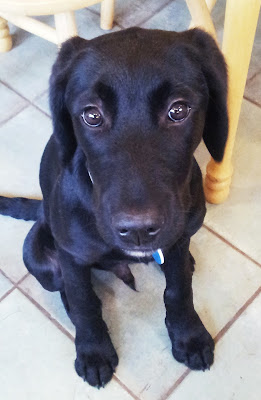 Little does he know the fate awaiting his testicles shortly.


So anyway, the Jelly Baby Adventure

I was inspired to take the little fellows out by twoblondeswalking

After some VERY Tough preliminary Training from which VERY FEW survived 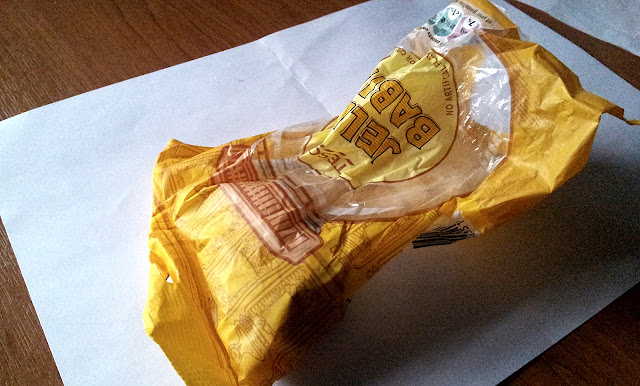 This was all that was left of the recruitment camp 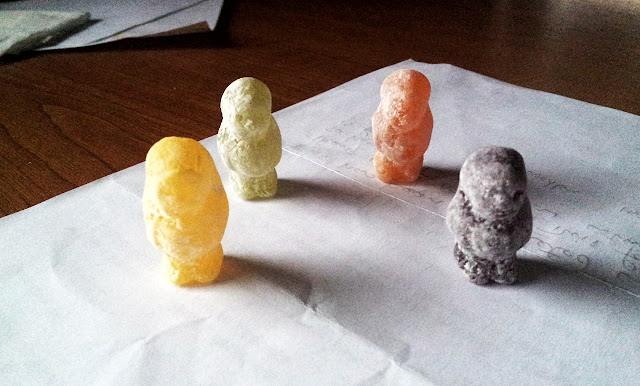 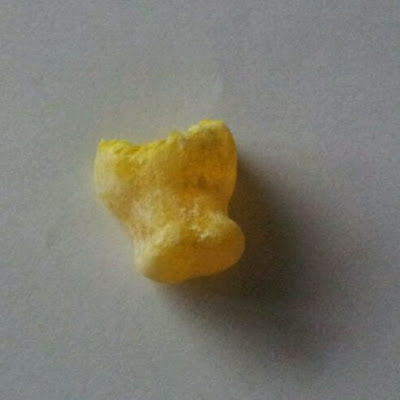 Yellow was a tricky bastard though and just before the off he had to be used as an example to install discipline in the rest. It was a harsh lesson, but it worked 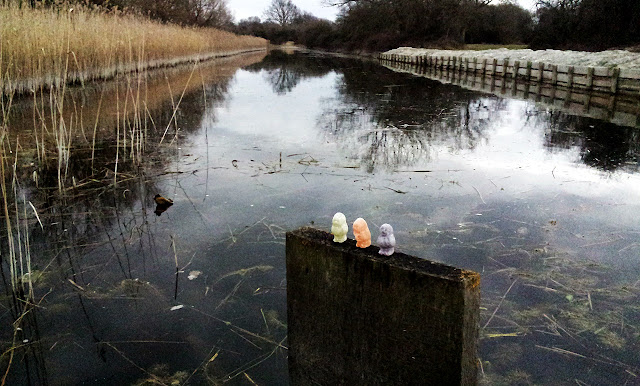 The three managed it as far as the Clunch Pits in Quy. All was going well, but shortly after this Green collapsed and despite efforts at reviving, had to be put down. 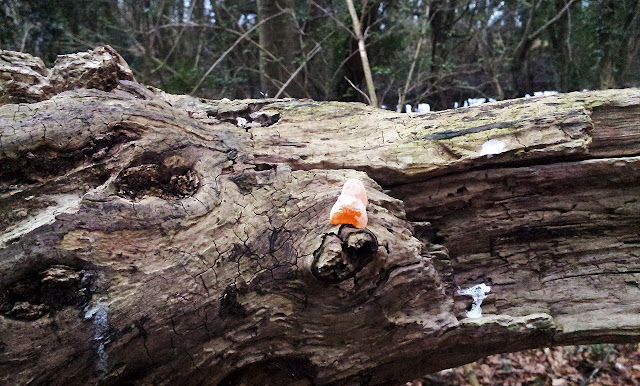 All was going really well until Orange had a nasty accident. After taking a tumble whilst climbing a tree, he was found to have spiral fractures of both femurs.
Complications set in and Amputation was the only possible solution.
Unfortunately he passed away after not recovering from the anaesthetic. He was given a humane (no hang on HUMAN burial).
A shame, because he was a tasty little bugger. 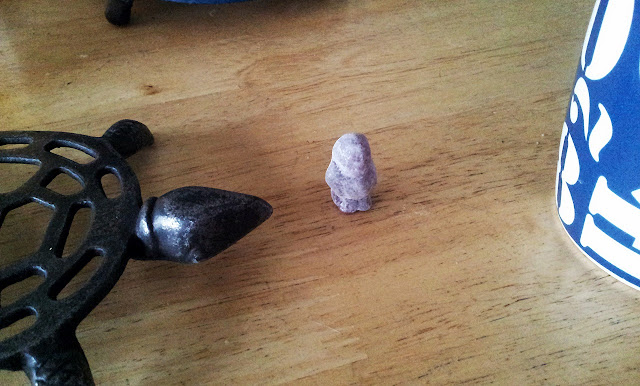 Only purple survived to make it back to base for a nice cup of tea. 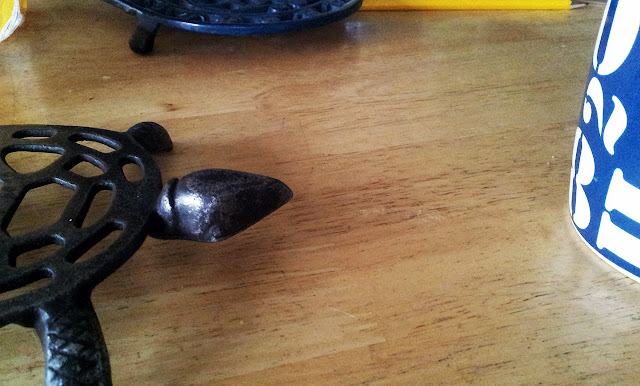 OR maybe he didn't!


So, the expedition was a success.
Well not necessarily for everyone.

However, I am now training 2 whole regiments (bags) in preparation for the TGOC 2013.
I may make that 3 regiments, because one will be doing the Daunder with me, and I cannot guarantee that all will make it back. Probably ANY.

Life is harsh at the front line.