Another longish day, that was not really helped by the force of the wind over Mount Keen 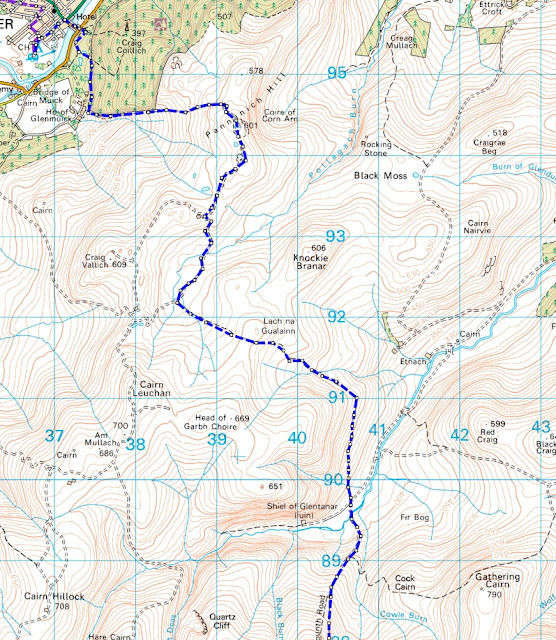 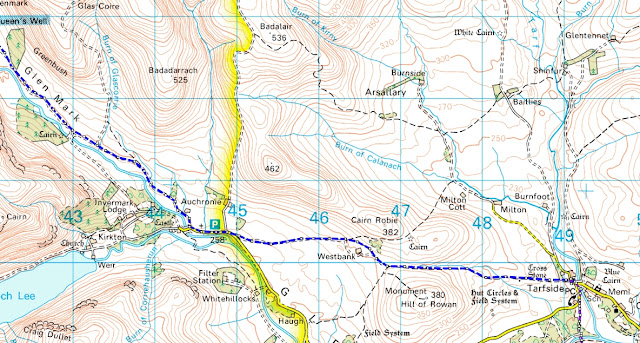 After a rather blustery night, I packed away, and headed off over the bridge to eventually head to Mount Keen.

Taking the path out through the woods and over to Pannanich Hill before heading South and South East below Lach na Gualainn , contouring over to actually cross at the bridge.

The map above is not quite right. 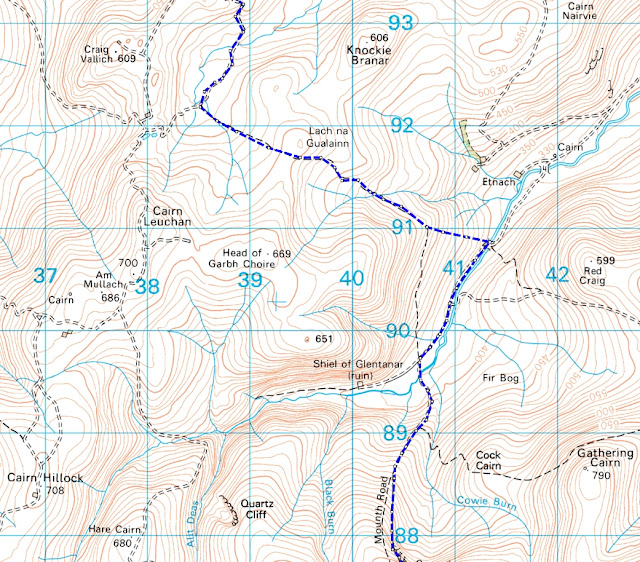 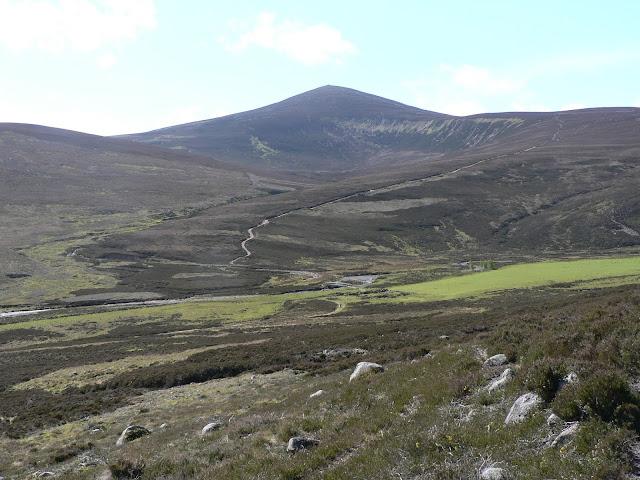 It was a nice but blustery walk up, and not many pictures for some reason.

As I dropped off the other side of the summit in a very stooped position and buffeted by wind I encountered a border collie. We nodded in a dog like way, and shortly afterwards his owner arrived.
We nodded also, and may have exchanged words that got whisked away in an inaudible whoosh before disappearing into the valley.

As I descended, the wind abated slightly and a rather more pleasant down than the up was experienced. 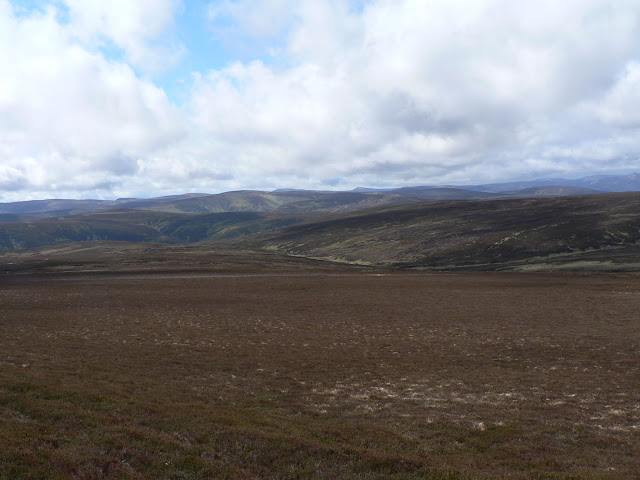 I dropped down, picking up Ladder Burn and then via the Queen's Well into Glen Mark. 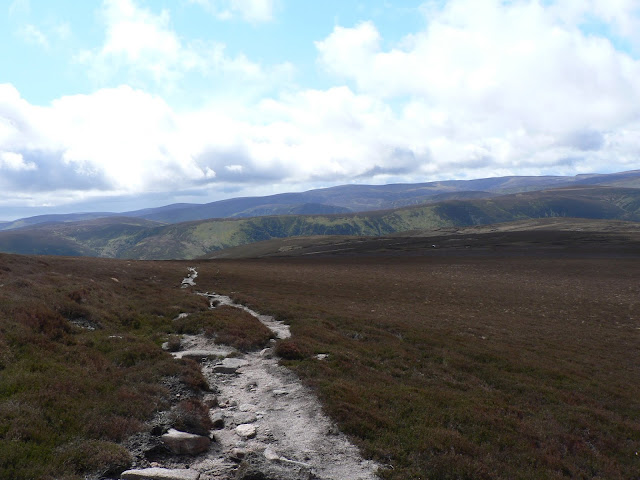 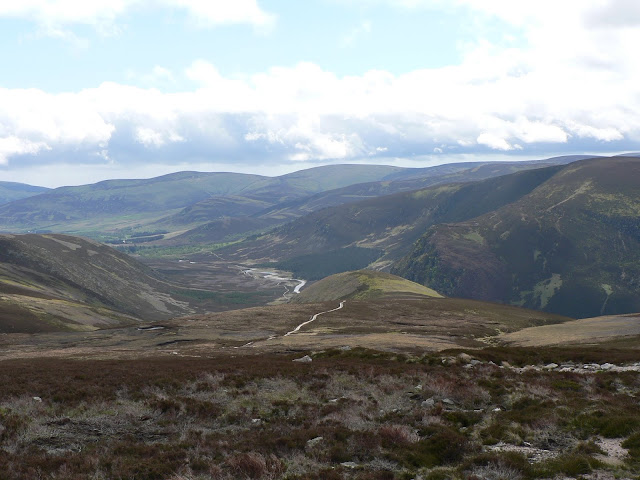 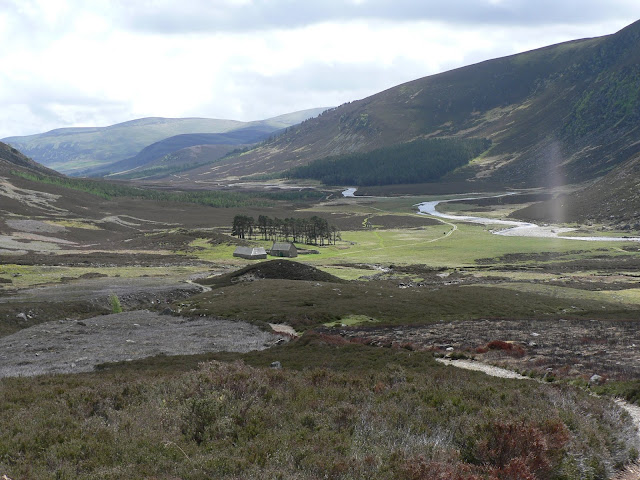 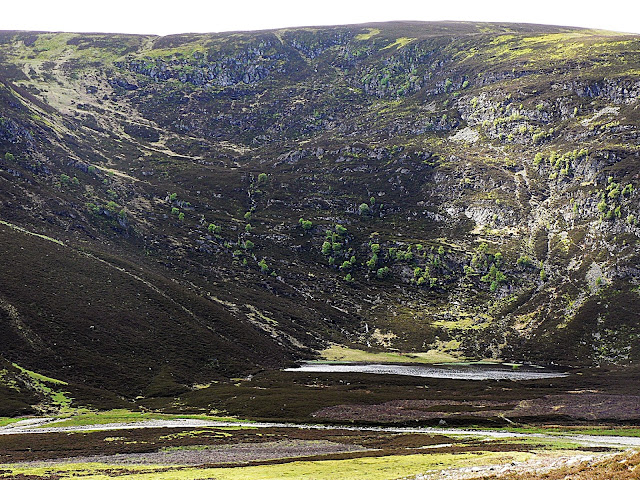 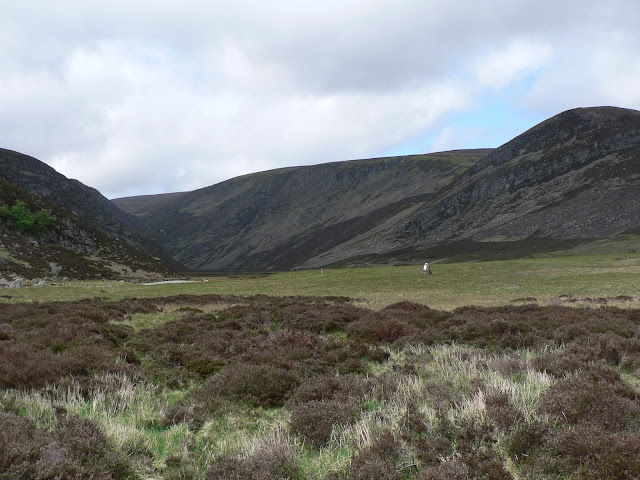 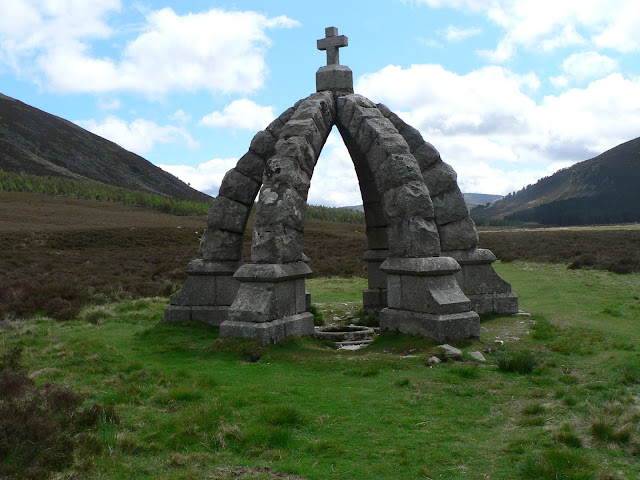 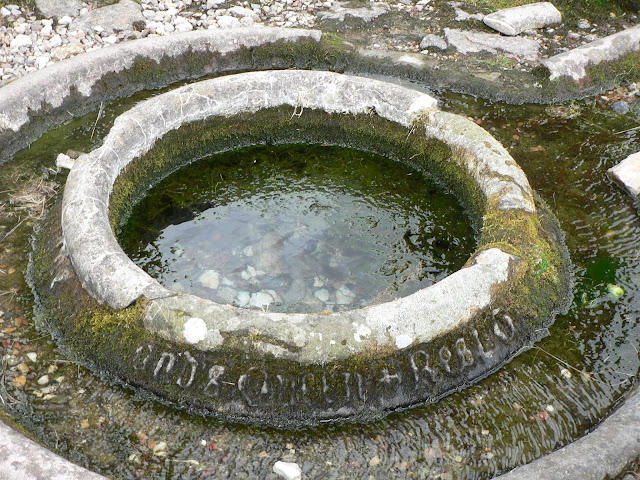 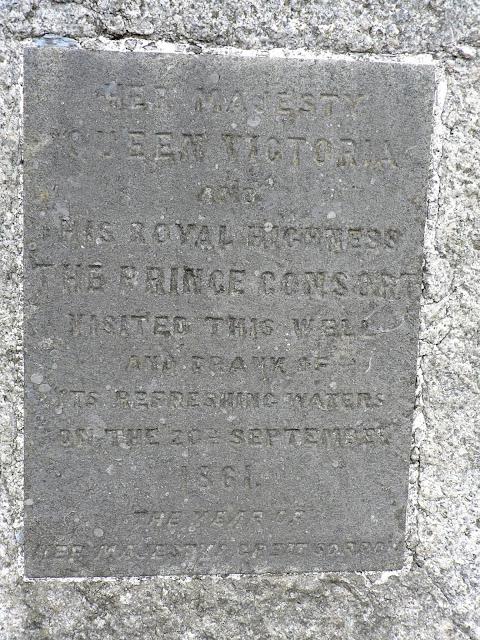 Once down onto the road just past Kirkton, it was the familar trudge over via Westbank to Tarfside.
One day I would go over the Hill of Rowan.
One day, but NOT this year, that would not happen until my 10th in 2015. 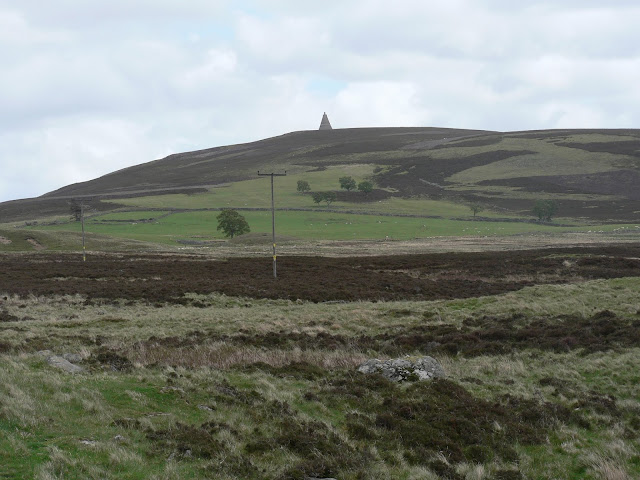 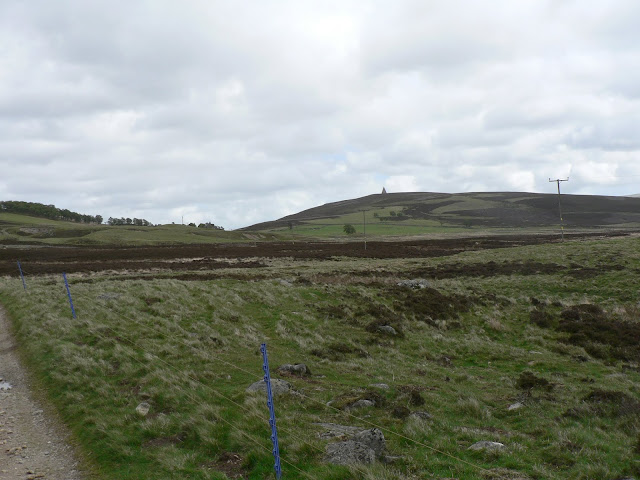 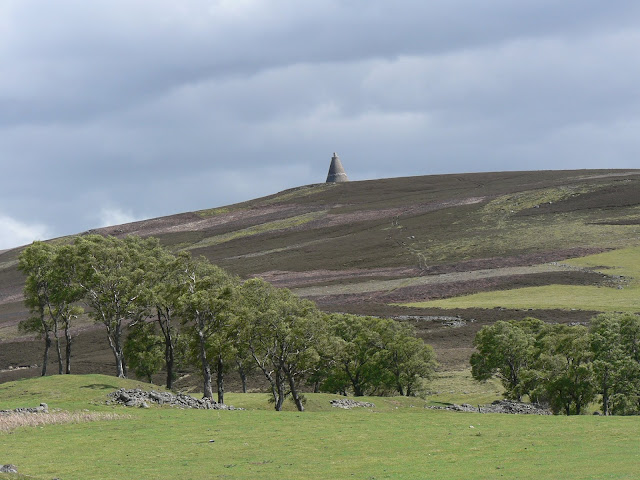 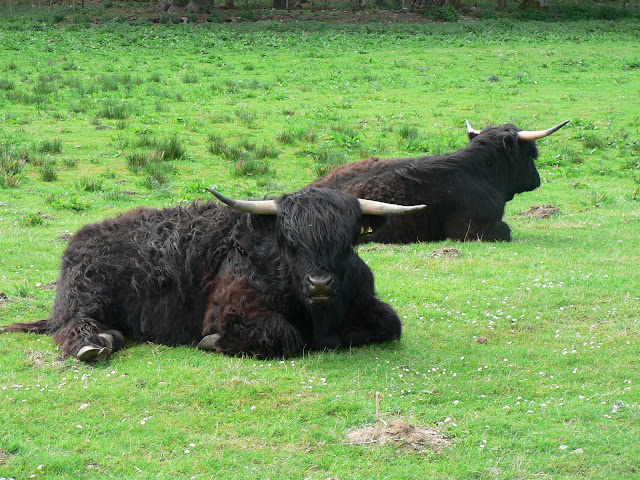 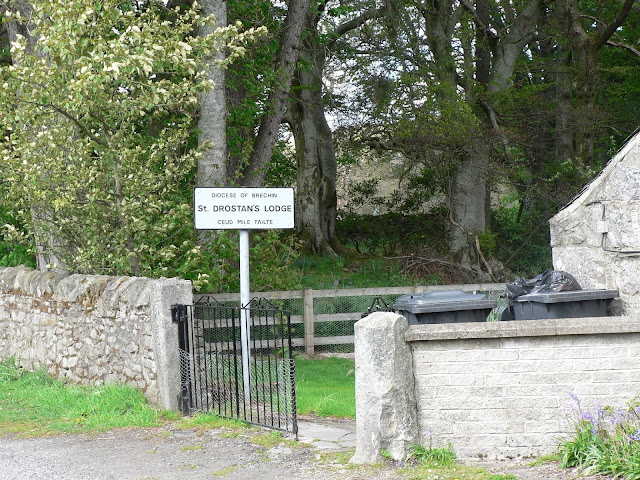 And finally into St Drostan's for some company, and food, and as this was still only Day 9 , the Friday before the famous Tarfside Tuesday (I still had so much to learn about timing), I easily blagged a bed fore the night. 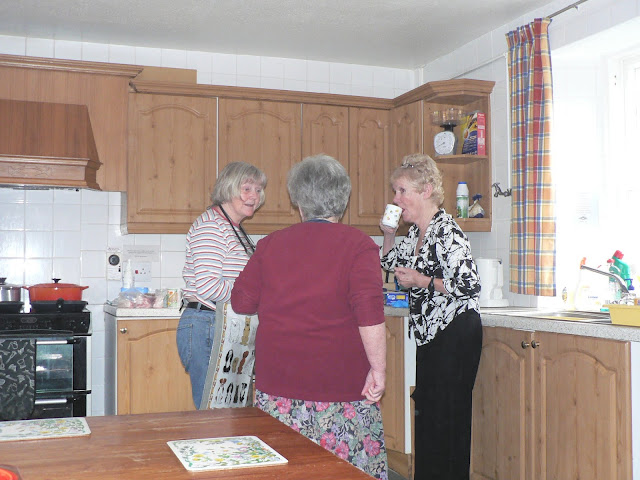 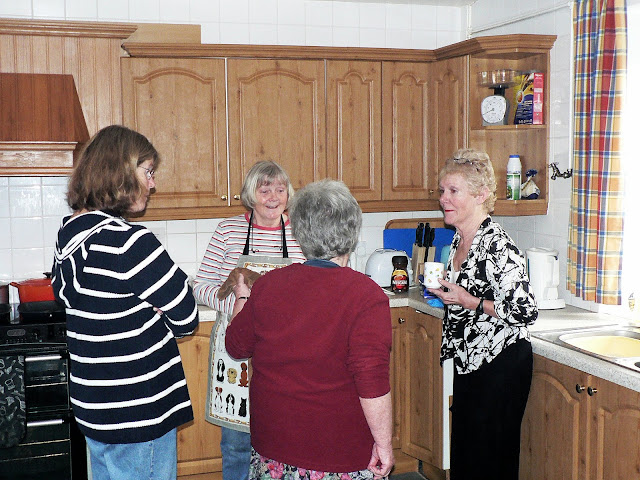 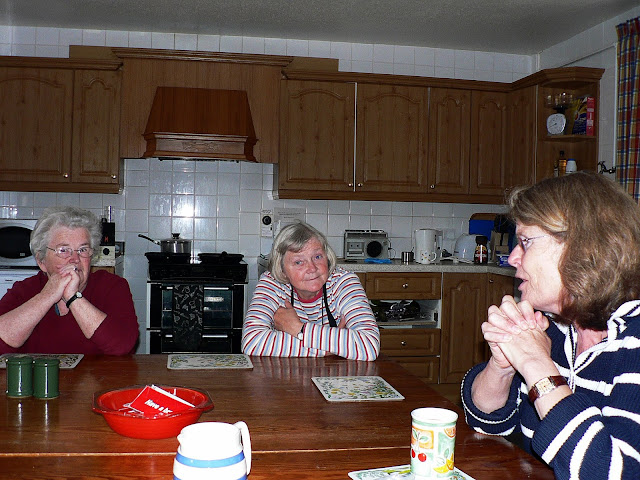 There may have been some cans of beer.


Sadly only 2 more days to go, as yet again, and foir the last time, I would go across in 11 days, and finish on the Sunday.