I wasn't going to write anything until next week, but I had been out for a run with the dog, done all my little chores
(let's be honest, there was no way I was going to tackle any of the big chores),
and while I was sorting out music players for next week, and a few other bits,
like compasses, and reading about STUFF, I got a bit bored, and well here we are. 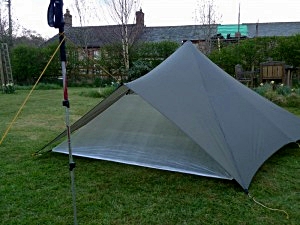 So, the point is, I really have too much stuff,
but today I was/am severely tempted by the door for the Trailstar.


Just to keep that extra bit of wind out, and also because it only weighs in at 35g.


But here is the BIG question.


Do I NEED this or do I just WANT this.

and since I have made NO decision yet about my Challenge Tent, then......


But, and here is the question, What's a man to do?


Well, it is the Daunder next week and I have decided to bite the bullet,
and go with a Trailstar rather than Wendy.


Wendy may still get the Challenge job, but I have to find out.
I do not need to take her for testing, I know she is fine.
She survived last year, and other places as well.


OK, admittedly she did not do so well on the Ingelborough trip, but I know she will be fine.
She has a sturdy supports to the tune of 3 new guy ropes for her tail end so all is good.


So, next week, there will be some happy snaps of happy chaps in T'North.


In the mean time, the Fens seem to be attracting April Showers.


I know I know, I ought to be working to earn money for all the bloody gear I don't really need.


I have been working all hours since January, and I am having a couple of days off.
And a couple next week I know.
And the whole of May (almost).


That's the thing about being self employed.
You can take time off whenever you like.
But you don't get paid.
Nor when you are on holiday,
nor when you are ill, or have to do something because someone else is ill. 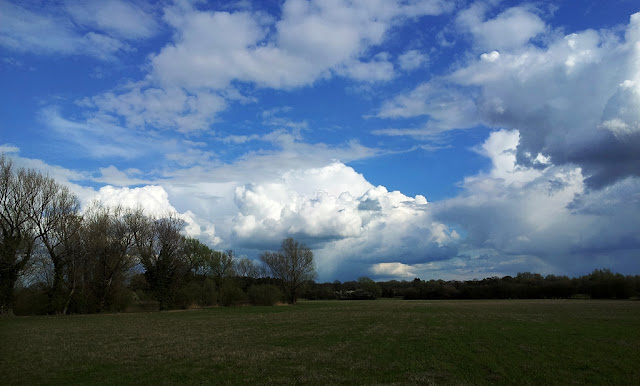 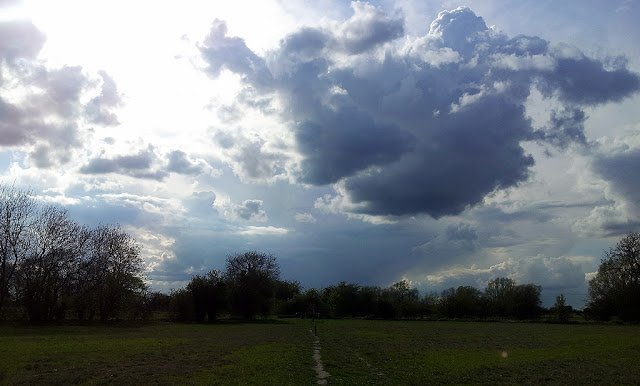 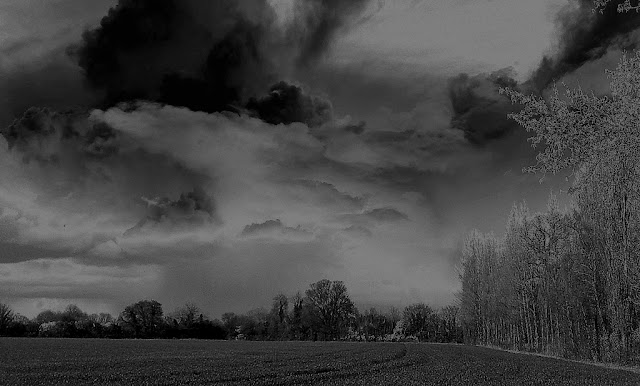 And a couple more just added

On the music front, I have recently been listening to some stuff from Porcupine Tree.
Who had slipped under my radar until recently